In this century, where the involvement of technology is necessary in our daily lives and in one of them, cell phones are the basic and mandatory devices, where no one can imagine to-live. Among all cellphones, there are so many versions available, but when smart phone launched in the market, it changed the life style of human. Due to this device, every single human are getting the benefits according to his / her desire and make it more productive in his life.

With respect to technology, there are two renowned operating systems are famous, where one is Android and another is IOS. So when any organization like to develop and Mobile APP then they have to develop on both operating system due to compatibility and users of these applications. This is really very effort required work, where organization has to spend on the development of application on both operating System. Due to this hassle, NOW Introducing a development tool, where the application will run on Both Android and IOS Apple compatible operating system. Which is REACT NATIVE.

REACT NATIVE is the development tool, where the developers just need to develop one application and it will run on Both Operating System of Android and Apple IOS. Now we have to good bye the Android programming as well as Apple IOS Programming. 3D EDUCATORS is one of the institute which offers the latest technology in Pakistan and concern countries. React Native Training in Karachi or React Native Training in Pakistan offers by us, where the major contents has been covered are as under:

Over Seventeen Years of Professional Experience in the field of IT, Project Management and Technology Management. He has enormous experience in the Programming Languages, databases, Data-Centers and E-Commerce Solutions. Further he has extensive experience and knowledge of I.T. Audit and System Security Audit and its implementation where have written a complete manual and guidelines for ISACA Chapter USA. Extensive knowledge and practical experience about Project Management, Planning and its implementation with the latest and updated knowledge related to PMI Chapter � USA. Right now he is engaged with various projects with the platform of 3D GROUP. In his tenure, he has implemented more than 1500+ Projects timely and successfully. Further he has trained almost 50000 candidates in different countries of world.

People who can attend the program are as under;

Yes there are a lots of scope and opportunity in Mobile Application Development field.

Career scope in Mobile Application Today, every industry and organization would like to need the mobile application, because now every thing is to be controlled through cell phones and smart cell phones is the one of the greatest opportunity to grab the information at once or real time. After completion of the React Native course the participants can be able to design any application according to the requirement of stakeholders or companies. A part from the scope in public field, you can choose private sector also and you can get a good job in blow mentioned pleases.

Now come to salary points, you can Start-Up your career in any industry as a fresher with about Rs: 25,000 per month or above. And after that, it all depends on you, how much you can earn behalf on your talent. After to and more years of experiences, one may earn up to 50,000 to 100,000 per month.

We at 3D EDUCATORS is adopted the methodology of training with the international criteria. In this training program you can have the complete knowledge and skills regarding the above mentioned program. After the training, you are sound and capable to start the working in the same field. Further your certification will be endorsed from the accredited body, which will increase your worth in the professional market. The training system if required the Computer Labs, then each candidate have the opportunity to learn the curriculum in easiest and calmest way and get the Certification from the accredited body.

As mentioned above the certifications are most important part now in the professional world. Especially in the field of development, you cannot survive, if you don't have the International Credentials with you. All big organizations Offer the different Certifications that accredited you in the professional world. This is further clarify that this Certification Shall be finally given 3D EDUCATORS, which is international organization and provide the valuable certification, which is acceptable in all over the world. Where the Certification holds the unique identity of the candidate, which can be verified through us.

Please note if you are submitting fee ONLINE, and not transferring in our Bank Account which is mentioned in the Admission Form, then follow the instructions of those emails only, which comes from the official email address i-e: info@3deducators.com.

Please do not send any amount to any other person without any email from above mentioned email address i-e:info@3deducators.com. This email gives you the complete details and guidelines that where and to whom submit the amount regarding fee.

Thanks and Regards MANAGEMENT 3D EDUCATORS 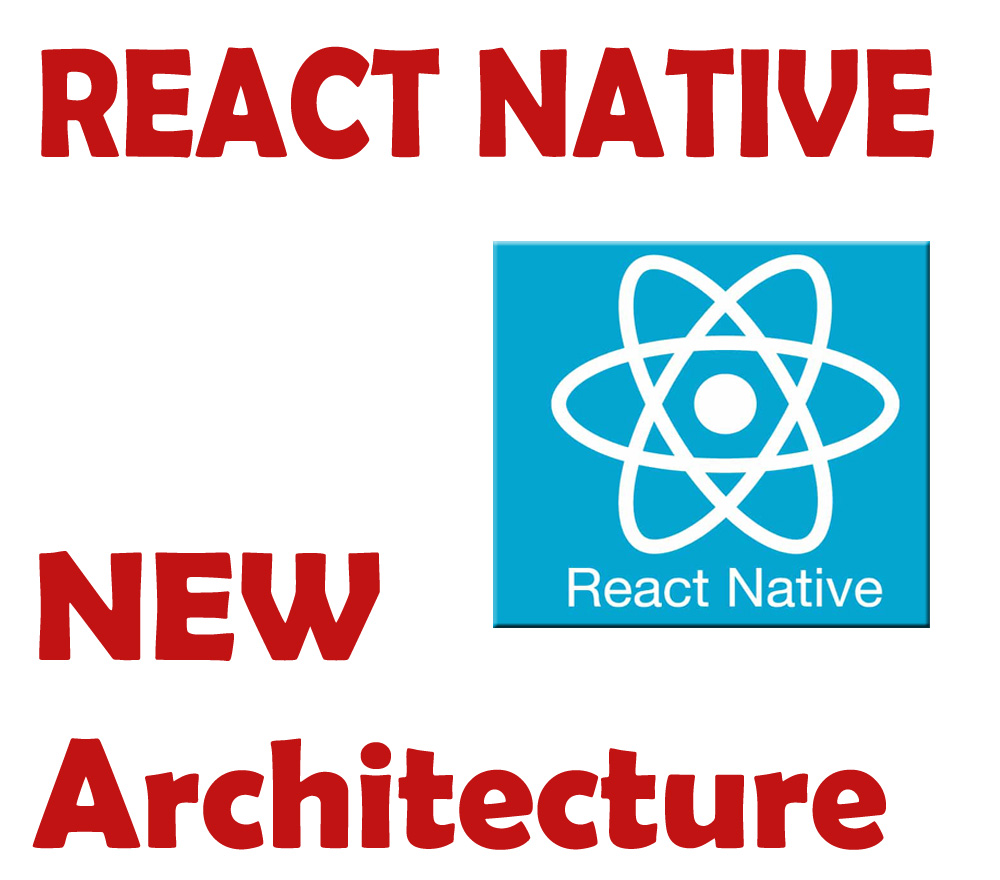 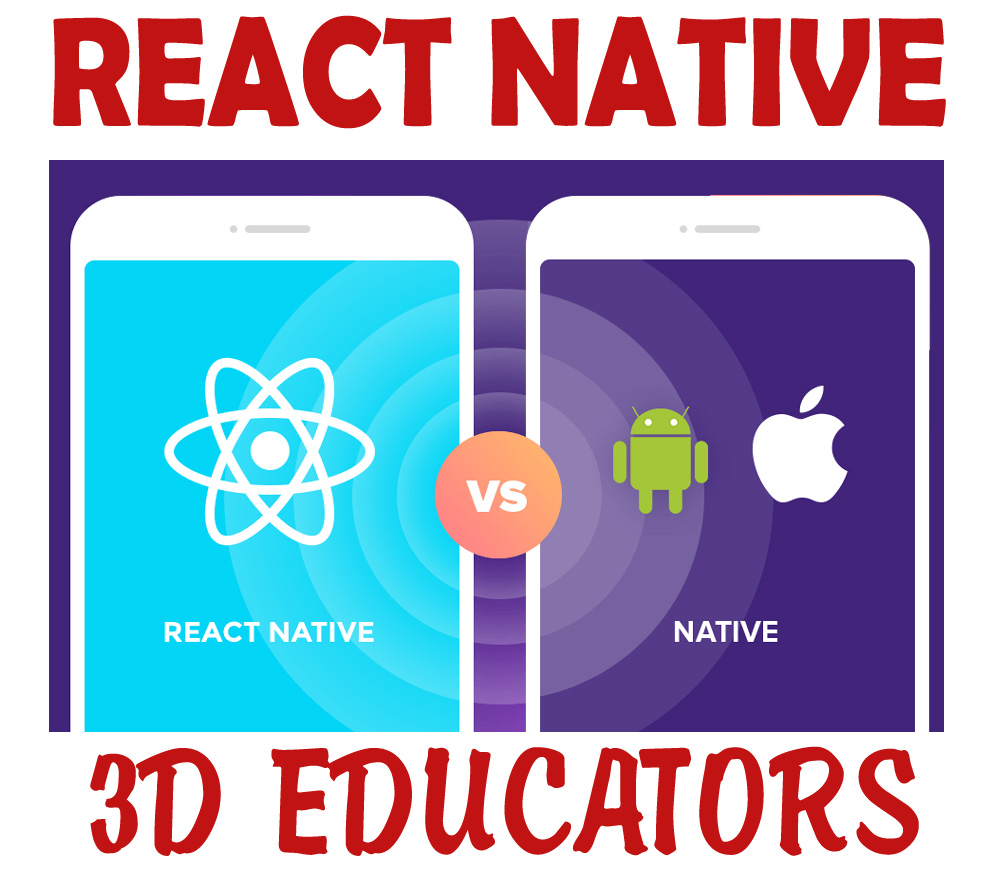 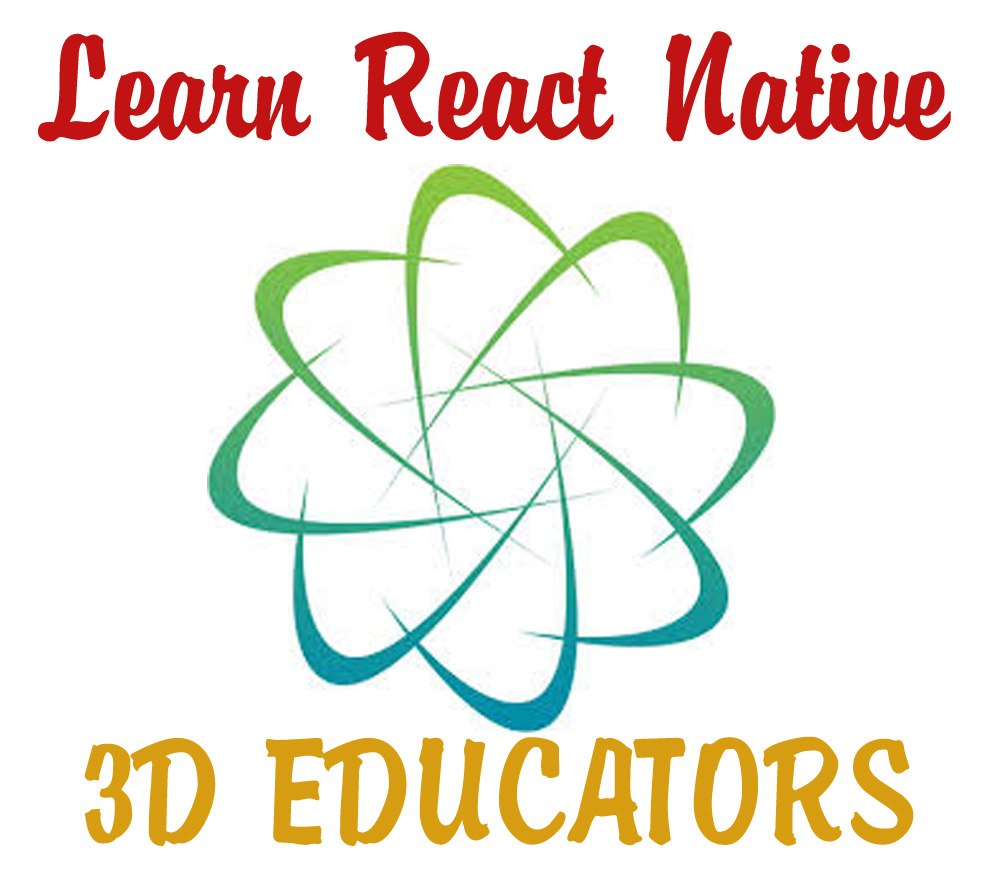 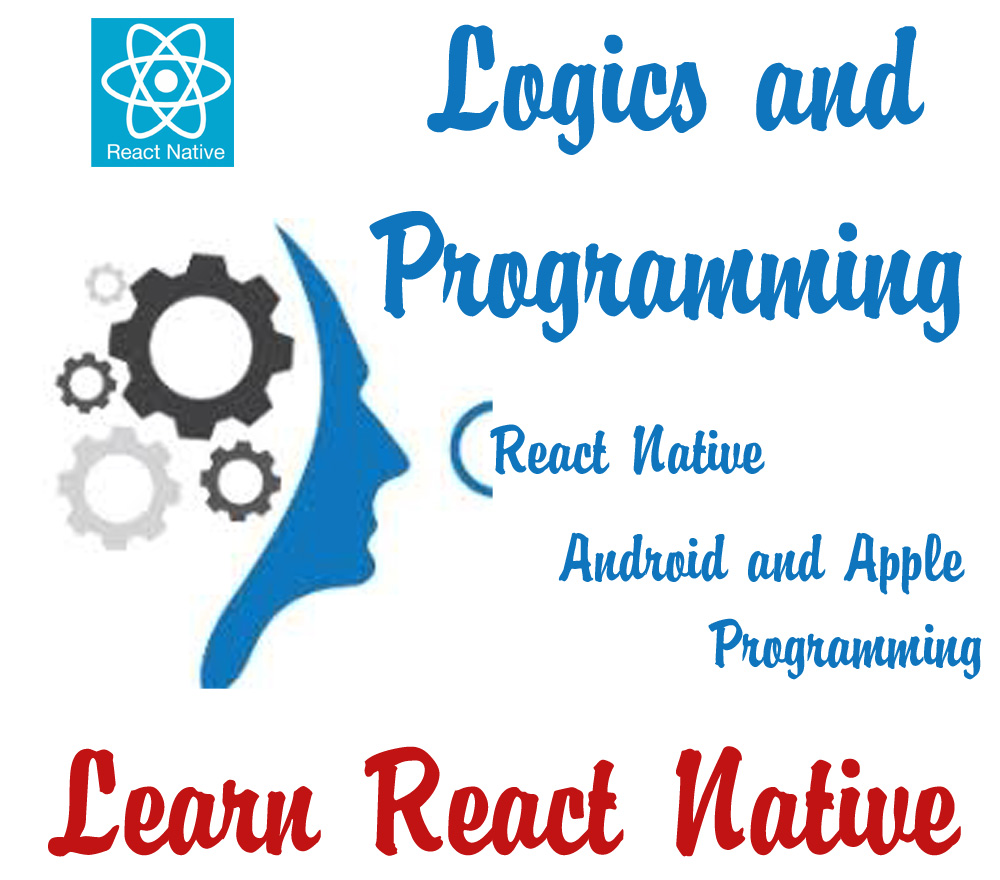